Do you want to know if Unibank is part of CBG? You have come to the right place, and we shall give you details on why Unibank was merged with CBG.

The creation of the Consolidated Bank of Ghana was detestable news to many Ghanaians, especially when you get to know your bank account that you operate with has been listed as one to he part.

For this reason, a lot of people do not know which banks constitute CBG.  I will do the honors and let you know whether UniBank is part of CBG in this guide.

Is UniBank Part Of CBG

Yes, UniBank is part of CBG. It forms an integral part of the conglomerate of banks, and it is one of the strongest banks in the Consolidated Bank of Ghana network.

Having then listed as part of the CBG was met with Massive resistance, in which it was reported that Dr. Duffour, the founder, was suing the government of Ghana to gain full control of the bank.

Other issues that drove his action were that the annulment of UniBank’s banking license was not initiated on lawful grounds, and the provision of a banking license to the merged banks was inappropriate according to the legal framework of the banking sector.

However, his actions were proven futile, and UniBank is now one of the banks constituting Consolidated Bank Ghana.

What Happens To Unibank Account Holders After Merging With CBG

All Unibank accounts holders will not lose their bank accounts and they will continue to enjoy the various services. However, all banking services will now be continued by CBG Bank.

No, you will not lose the money in your Unibank account after merging with Consolidated bank, as all services remain available. So CBG Bank will taker over accounts of Unibank.

CBG Number Of Branches In Ghana

CBG has a branch total of one hundred and fourteen (114) in Ghana. These branches are large of the already existing individual banks in the Consolidated Bank of Ghana stream.

With many branches in Ghana, its customers won’t have much difficulty locating them for their banking needs.

CBG customers support line is 0302216000. This number enables consolidated Bank customers and non-customers to make inquiries regarding their products and services. 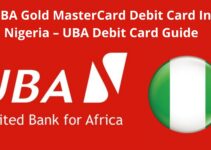 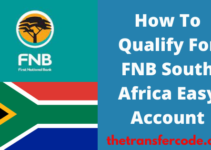 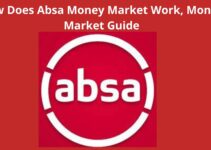 Please you must visit this article "https://thetransfercode.com/is-unibank-part-of-cbg/" for updates and any possible changes that we may make to this guide. In this month of November 2022, we have a lot of guides on banking and finance for you on this website. Read more.