In this guide, we will help you establish a concrete ground on when CBG was formed.

The rapid acceleration of Consolidated Bank Ghana had left many people in Ghana wondering when it was formed. Some think it was formed long ago, and others also do not think that way.

Consolidated Bank of Ghana is one of the many commercial banks in Ghana, serving citizens and non-citizens with unique banking products and services. It has grown its customer unit ever since its establishment.

Consolidated bank is now among the fastest-growing banks in Ghana.

When Was CBG Formed

Consolidated Bank of Ghana was formed on 1st August 2018 in Ghana. CBG Bank has not been long since it was formed, but it has become the first-choice bank for some Ghanaians due to its effective and efficient operations.

How Was Consolidated Bank Formed

The establishment of the Consolidated Bank of Ghana was founded on the outcome of the banking sector reformation in 2017 by the Bank of Ghana.

These reforms consist of various financial regulations and operational guidelines that need to be met by every bank operating in Ghana.

This was to maintain a rigorous system through which all banks in Ghana could perform efficiently and effectively.

Banks that did not meet the threshold for operation during the reform period were tagged as unfit to operate, with some forming a merger and given the umbrella name Consolidated Bank of Ghana (CBG).

How Many Branches Does CBG Have

CBG has one hundred and fourteen (114) branches across thirteen (13) out of the 16 regions in Ghana currently.

This means no matter where you are located in Ghana, you can get a CBG branch near you. A “People Strategy drives consolidated Bank of Ghana,” This initiative focuses on customers, employees, and shareholders’ interests.

This is why they operate many branches in Ghana. 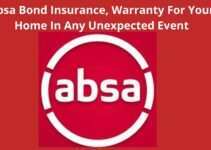 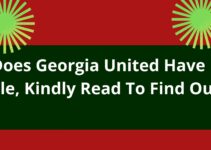 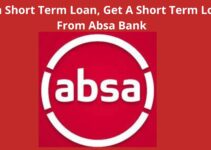 Please you must visit this article "https://thetransfercode.com/when-was-cbg-formed/" for updates and any possible changes that we may make to this guide. In this month of November 2022, we have a lot of guides on banking and finance for you on this website. Read more.