In this blog post, I’ll be sharing details on the Assupol funeral policy waiting period with you. It all boils down to determining how long you should wait after purchasing the policy to be eligible for compensation in the event of your death as the policyholder.

If this is the first time you’ve heard of a waiting period, don’t be concerned; you’ll learn all about it right here.

As a result, I’ll begin by describing what “waiting period” means in an insurance context.

What Is A Waiting Period

The word “waiting period” refers to the period that you must wait between the time that your insurance policy is activated and the time that the insurance company begins to consider your claim.

Only after the waiting time has expired will you be able to file a claim against the insurance policy you purchased.

The waiting period varies depending on the type of coverage you have, and in this section, you will learn about the Assupol funeral policy waiting period.

After obtaining the Assupol funeral policy in South Africa, there is a standard waiting period that most insurers in the country impose.

This waiting period applies to new coverage, albeit not always new plans.

The waiting period for new Assupol funeral insurance policies is six months from the date the policy is accepted.

The acquisition of new funeral insurance coverage is called new coverage because it is the first time you have ever been covered on a funeral policy.

If you have never had funeral insurance or been a member of a funeral policy before and purchase coverage, it is considered new coverage.

It can occur if you terminate the funeral coverage provided by one insurer and replace it with another.

The situation in this scenario is that you have a new policy, but your coverage is not new because you already had coverage under a previous policy.

In the case of natural causes or if you have recently purchased new coverage, you will be required to wait six months before claiming your funeral insurance policy.

For current funeral policy members who decide to switch plans, this waiting period will not apply if you have already completed the waiting period on your previous policy.

Additional requirements include having participated in previous insurance within the previous 31 days.

If the cause of death was accidental and you had Assupol funeral insurance, there is no waiting time, and you will receive full compensation for the benefits of the policy. 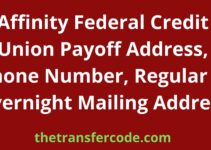 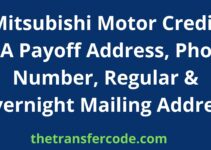 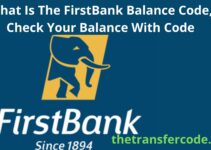 Please you must visit this article "https://thetransfercode.com/assupol-funeral-policy-waiting-period/" for updates and any possible changes that we may make to this guide. In this month of November 2022, we have a lot of guides on banking and finance for you on this website. Read more.