More so, I’ll make you understand what the term waiting period means.

What Is A Waiting Period

The time between the start of your insurance policy and the time when the insurance company considers your claim is known as the waiting period.

After a waiting time, you can file a claim for accidental death payments.

For instance, if your funeral coverage started on May 1, 2020, and there is a six-month waiting period for death due to natural causes, natural cause claims will only be valid until October 31, 2020.

In this case, if you die of natural causes during the first six months, your claim will be invalid.

There is a normal waiting period that most insurers in South Africa apply after purchasing the Assupol funeral policy, and it applies to new cover, although not always to new policies.

The waiting time for new Assupol funeral insurance is six months from the policy’s acceptance date.

If you’ve never had funeral insurance or been a member of a funeral policy before and you purchase coverage, it is considered new coverage because it is the first time you have been insured on a funeral policy.

A new policy could be the one mentioned above or a funeral policy from a different company.

It can arise if you terminate one insurer’s funeral coverage and replace it with another.

In this scenario, you have a new policy, but your coverage is not new because you had coverage on a previous policy.

There is a six-month waiting period for claims from natural causes if you have new cover – you are a first-time member on a funeral policy.

If you are a current member of a funeral policy and switch plans, this waiting period will not apply if you have previously finished the waiting period on your previous policy and the coverage you are purchasing is equivalent.

In addition, you must have been a member of previous insurance within the past 31 days.

If the cause of death was accidental and you had Assupol funeral cover, there is no waiting period; there is full compensation of cover benefits. 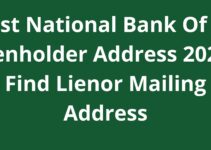 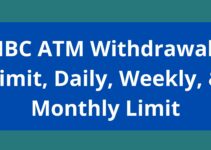 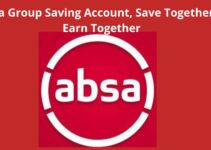