Home
Internet Banking
Can You Flip Money On Cash App? Kindly Find Out Below

If you want to know if you can flip money on the cash app, we have an answer for you.

Cash app aims to be a safe and secure place for customers to send money. Flipping money is when you put money into a box with the expectation of getting more than you put in.

Money and cash flipping are myths; you risk losing your money rather than gaining it.

Can You Flip Money On Cash App

No, you cannot flip money on the cash app. Cash App Flip Methods are not genuine, and scammers exploit them to lure unsuspecting users into a get-rich-quick scheme.

It’s also against the law to use a Cash App Flip Scam.

The Cash App money-laundering scam varies from one scammer to the next in terms of how they sell you to pay them.

They frequently claim to have inside knowledge or a relationship with Cash App staff that can help them do the work.

How Do Cash App Flips Work

1. Scammers posing as “customer support professionals” with access to cash will claim to be able to flip money using the Cash App.

2. Screenshots are presented that have been altered to make it appear as though the money has been flipped.

4. The victim contributes money in the hopes of it being invested in real estate, the stock market, or some other manner to increase its value.

5. They will normally block the victim after they have received the funds.

6. After receiving the initial payment, the Cash App scammer will never respond.

How To Avoid Cash Flipping

There is no foolproof method to prevent the numerous frauds out there, including Cash App Money Flipping.

Cash App users should be aware that “flipping” is not a genuine scenario to avoid falling for these frauds.

While there are credible and legit giveaways from Cash App and celebrities, it is necessary to be vigilant.

1. Distinguish between a genuine cash app giveaway and a scam

2. Look up the scammer’s username or phone number on the internet to determine whether any victims of the fraudster have filed complaints.

3. Avoid buzz terms like “guaranteed,” “no risk,” “great return,” and “a tiny investment that will make you thousands in a matter of minutes.”

4. Treat Cash App as if it were real money – The odds of getting your money back once it has been sent from your Cash App account are extremely slim. 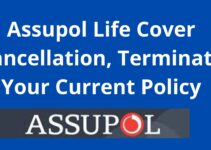 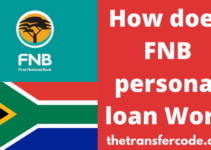 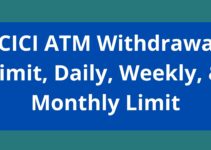 Please you must visit this article "https://thetransfercode.com/can-you-flip-money-on-the-cash-app/" for updates and any possible changes that we may make to this guide. In this month of November 2022, we have a lot of guides on banking and finance for you on this website. Read more.